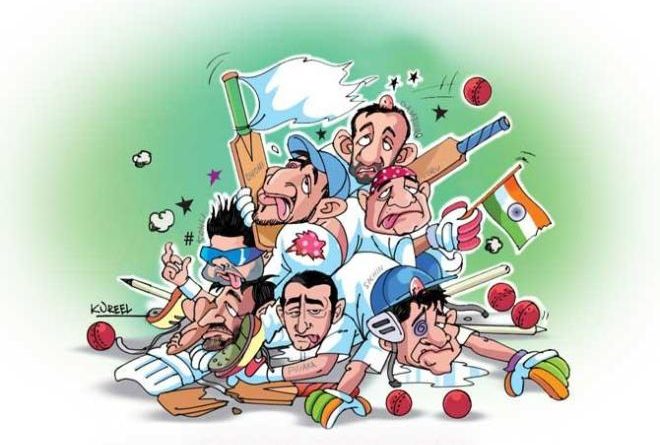 Involvement of politicians in sports wouldn’t have been such an issue had there not been corruption everywhere our politicians are involved.

To start with, all the major positions in the association of different sports is given out to the politicians who hold criminal records or have no background in that particular field by the Sports Authority of India. For eg. Lalit Bhanot was elected the Secretary General of Indian Olympic Association in 2010, despite being in jail for a year. Usually the ex beurocrats and the politicians (who have no idea about these sports, for eg. The Ex BCCI chief N Srinivasan) fill the pockets of the selectors and once they get the desired position, they fill their own pockets.

Once the Sports Authority releases funds for an event (which has to be a very large amount since it is usually either for cricket or for hockey), the money passes on from one hand to the other, each one stealing from it a few crores. The dates of the event come near and there’s no sign of the preparations hence more funds are released. It is usually after the second or the third funding the the work is finally done ( for eg. Commonwealth Games).

Moving on to the various Sports Federations, the common trend one can see is that these have been controlled by particular families (of politicians) for decades, as if it were their ancestral property. For instance, the Cycling Federation of India is under Parminder Dhindsa of Akali Dal and Sukhdev Dhindsa’s son presides over Punjab Olympic Association (to be noted that maximum sum of money for weightlifting, hockey and Wrestling is handed ot Punjab Olympic Association). Similarly, the Rowing Federation has been under Kamakhya Prasad’s family for almost a decade now. After he stepped down in 2008, his cousin presided over it and now it’s his wife. Needless to say, neither of them held any experience in Rowing. There are many more stories like these in almost every other sport you come across

One would be surprised to know that for the preparation of athletes for each Olympic Games the Sports Authority of India releases 3,200 Crores. This might be quiet small sum compared to UK but even if 1/4th of this sum is actually put to use the results would have been much better than just one silver and one bronze in 2016 Olympics.

From the roots to the fruits, the Sports association here in India is adulterated with corrupt politicians. If rather than picking politicians to preside over sports associations and federations we went for some people who had achieved something in that particular sport, things wouldn’t have been as ugly as they are in present.

Despite the numerous revelations about fraud and forgery being made by the International Olympic Association, the same culprits still hold the offices in India. The problem needs to be addressed from the grassroot level and it lies in the lack of sporting culture here in India. 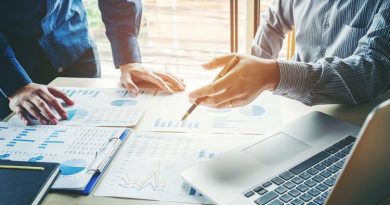 How To Separate Politics From Business 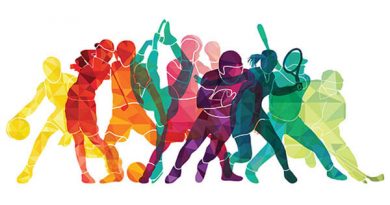 Why is India lacking in sports? 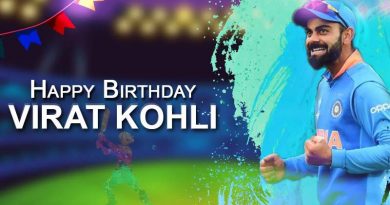 Court reporting agencies are gaining a lot of popularity because of their diverse set of services offered at all levels.

Can You See the Great Wall of China from Space? Myth Vs Truth